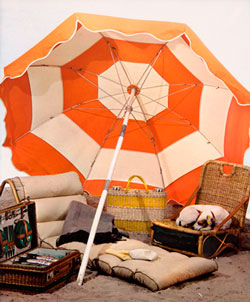 Advertising with photographs before the 1920s was not widely recognized due to problems and expense of halftone reproduction.

By 1923, British journal Commercial Art and Industry noted that photography had become “so inexpensive and good” that it should be used often in ads.

Photographs were persuasive to buyers because they are grounded in reality.

New attitudes result of several factors after WWI which tended toward styles of objectivity rather than sentimentality.

Popular appetite for machine-made rather than handmade objects developed.

The advertising industry embraced the camera’s persuasiveness, along with concepts from the art world and believed that advertising would improve the aesthetic taste of the populace by integrating the latest modern ideas into visual communication. 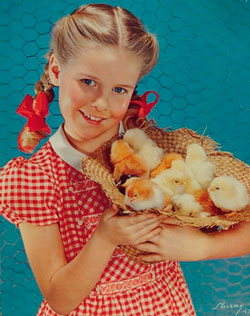 Honeymoon between photographer and commercial patron was short-lived.

Clarence White School of Photography significantly contributed to the modernization of advertising photography during 1920s and 1930s.

The style associated with the New Objectivity emphasized “the thing itself.” The close-up served as an excellent vehicle to concentrate attention on intrinsic material qualities.

Even so, lighting and arrangement were further manipulated to glamorize the product. Startling views of ordinary objects were obtained by selecting extreme angles and abstract patterns. 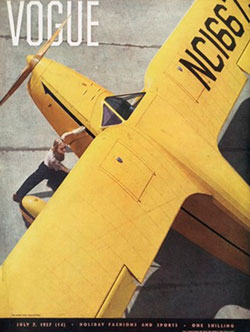 Most advertising images in the US were not conceived in the modernist idiom.

After the second World War, a number of photojournalists continued to be involved with an amalgam of advertising imagery.

Photographing for the broad range of print media that emerged after the war made it necessary for photographers to present “clear, coherent, and vivid” pictures of business activities.

By 1925, the public had come to expect “coloured covers and illustrations.” But not until the late 1930s did both amateurs and professionals have capacity to render a seductive range of values and colors in natural and artificial light. 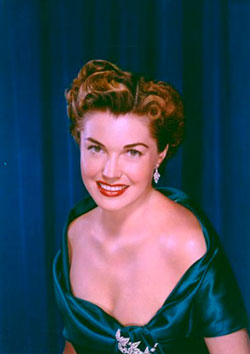 Method commonly used to create color images for advertisements during the Depression was the tri-chrome /carbro print. Made from separation negatives produced in a repeating-back camera.

Based on the addition of dyes to gelatin carbon print methods, carbro printing was a highly complicated procedure involving as many as 80 steps.

Despite expense and special facilities, carbro printing flourished because “the commercial aspects of color were as important as aesthetic/technical angles.

In modern capitalist societies, the camera proved to be an indispensable tool for the makers of consumer goods, public relations, and selling services.

Camera images have been able to make invented “realities” seem not at all fraudulent and have permitted viewers to suspend disbelief while still aware that the scene has been contrived.