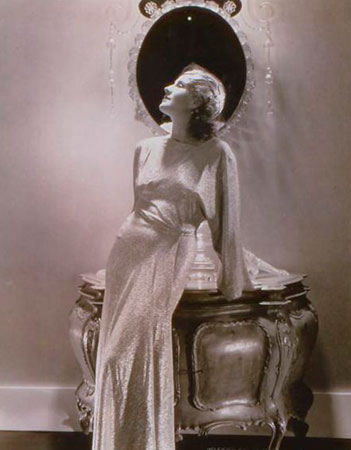 Began as a Pictorialist photographer, went commercial to a position as director of Museum of Modern Art.
Left an unmistakable imprint on the photographic trends of his time by designing exhibitions and periodicals.

Born in Luxembourg in 1879, migrated to US as an infant. Apprenticed in 1894 to a firm of lithographers in Milwaukee. Collaborated on installations for the gallery 291 and founding Camera Work.

Continued to painting in France during first World War and directed Stieglitz’s attention to significant art movements with knowledge of Symbolism, Expressionism and Cubism. 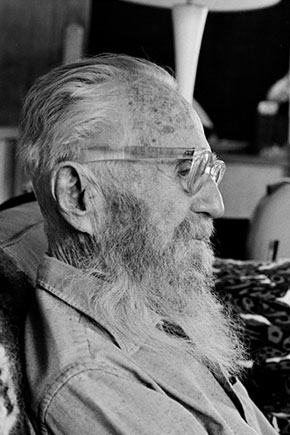 Made sensitive photographs in the Symbolist style of landscapes, genre scenes, and New York cityscapes.

Photographed perceptive portraits of wealthy and creative individuals in Paris and New York during this period.

Director of aerial photography for Allied Forces during WWI. Interest and theories obtained through photographic experimentation enabled him to shed Pictorialism and open himself up to modernist ideas.

Explored vocabulary of the New Objectivity during the 1920s in order to create ingenious advertising and fashion images in a relatively fresh field. 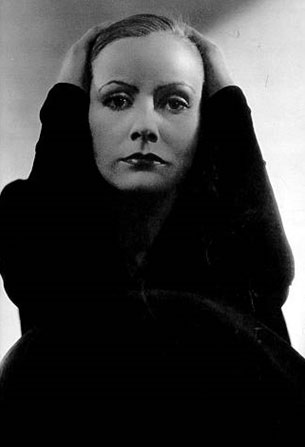 Ended commercial work phase in 1937 when he realized that it was no longer personally stimulating.
Convinced that the fine quality of work produced by Farm Security Administration had effectively erased aesthetic distinctions among images made as person expression, as photojournalism, or as social commentary.

Served as director of Naval Combat Photography during World War II. In 1947-1962, accepted directorship at Museum of Modern Art.