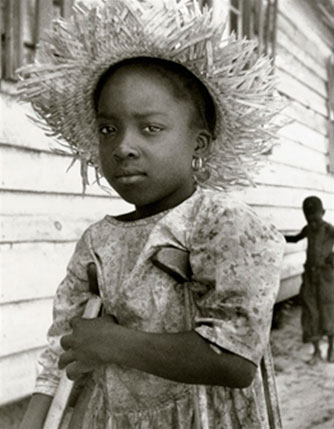 Thought of his camera as an extension of his conscience and his images as reflections of his need to get to the heart of the matter. Student for semester at Notre Dame, moved to New York City in 1937 at the time when photoreportage was changing the nature of magazine journalism and providing opportunities for young photographers.

At nineteen years old, was on part-time contract to Life magazine. Went on assignment in 1943 to South Pacific and Pacific islands. Involvement on field of battle changed Smith’s understanding of war and influenced his photographic style. 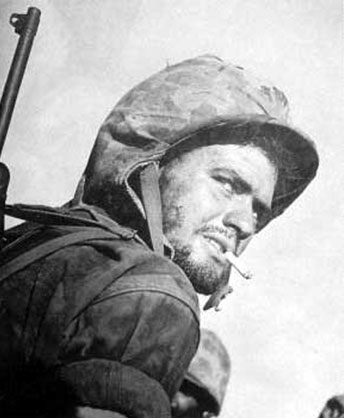 Seriously wounded in Okinawa in 1945 and continued advocacy of moral responsibility of the photojournalist. Joined the Photo League after WWII, and accepted its presidency in 1949.
Rejoined the Life staff in 1946 in an effort to have his images reach as wide an audience as possible.
More than 50 of his essays were used between 1946 and 1952.

Resigned permanently in 1954 when he realized that he could not alter publication policies that denied the photographer a voice in the final appearance and meaning of the published photo essay.