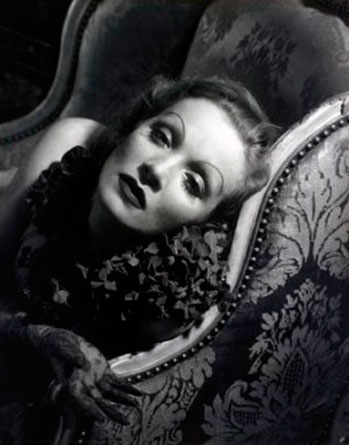 Commercial uses of photography include fashion and celebrity images, a specialty that is neither strictly documentation nor advertising.

Fashion imagery permitted a more fanciful approach than was considered suitable in ordinary product advertising because their goal was to create an illusion, in which artifice was a prime ingredient.

US significant index of transformations in social, cultural, and sexual mores, thus is indicative of attitudes by and toward women in society.

Fashion imagery got its start in the world’s fashion capital-Paris. 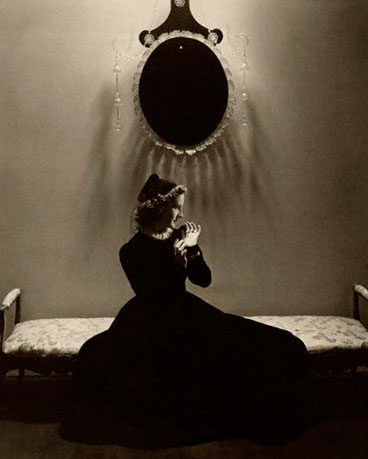 Transformation of Vogue from a society journal to a magazine devoted to presenting elegant attire for the elite, marked the real beginning of fashion photography as a genre.

Vogue was published in three separate editions in London, New York and Paris.

At first featured opulent soft-focus confections exemplified by the work of Pictorialist Adolf de Meyer.
Replaced by Steichen in 1923, chief photographer for Nast publications in the US.
Steichen was the catalyst behind the “new look” in fashion photography during the 1920s. Arranged models into vividly patterned ensembles. 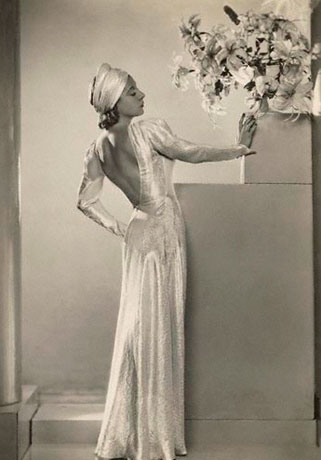 Vogue and Harper’s Bazaar provided commissions for a number of British fashion photographers, including Dorothy Wilding and Barbara Ker-Seymer.

Involved primarily with form-the content is seldom the actual personage or garment but the “aura” created by the photographer.

Fashion and celebrity images were especially quick to reflect changes in aesthetic sensibility.

During the Depression, the New Objectivity was challenged in the US by the naturalism of small-camera photojournalism and by the preference for American-made products.

Editors avoided what they conceived as aesthetic styles imported from Europe.

As a consequence of searching for wide readership, fashion imagery became more democratic in theme and approach. 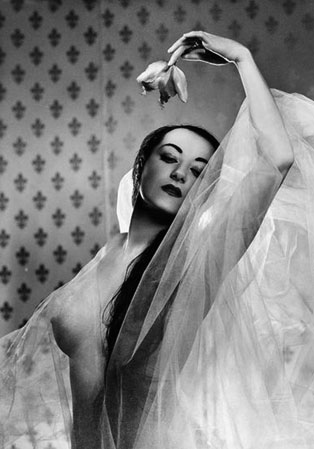 Poles rest between images of models photographed outdoors under natural light and against artificial studio light.

Images exploring the landscape of the mind, reflecting interest in psychoanalysis and Surrealist art began to appear in fashion during the 1930s.

Surrealist photographs were a natural offshoot of Beaton’s preoccupation with fantasy, included interest in temporal and spatial confusions of dreams.

Combined during the 1940s with awareness of war in Europe. 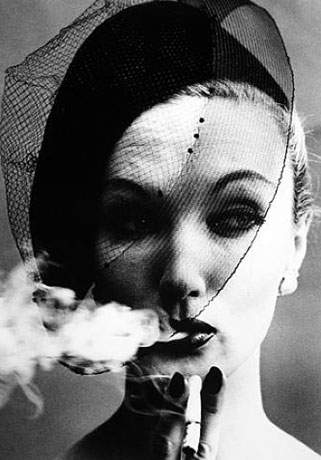 John Rawlins worked for a macabre aspect by arranging mirrors to create a sense of undefined time and place.

In postwar years, fashion photographers were heir to a wealth of traditions that included New Objectivity, Surrealism and the documentary mode.

Sought to integrate these concepts with the revived taste for luxury, at the same time developing distinctive individual styles.

Richly patterned colors and décor were orchestrated for Harper’s Bazaar by Dahl-Wolfe. He rose to prominence because of impeccable color sense. 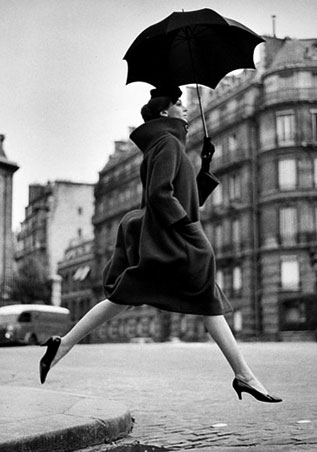 From the 1960s on, Avedon, whose stated desire was to “never bring the same mental attitude toward the same problem twice” probably had the greatest influence on fashion photography.

Style of his work veered between an early somewhat frenetic naturalism, and a later taste for highly contrived lighting, pose, and camera angle.

Particular treatment of female form and dress has been seen as a reflection of the decade’s profound changes in sexual and social mores. 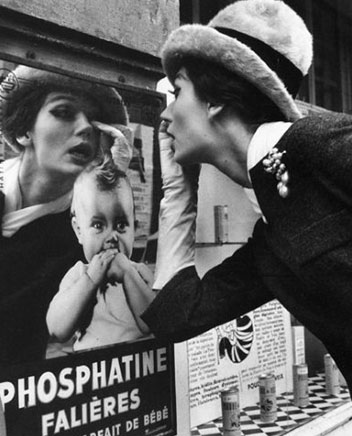 Europe regained its aplomb at the beginning of the 1960s with David Bailey’s work in London.

By the 1970s, Paris Vogue featured the work of European newcomers Guy Bourdin and Helmut Newton. Reflected changing perceptions of women (by men and women themselves).

Major development in the 1980s was the attention paid to male fashion by both manufacturers and the fashion industry.