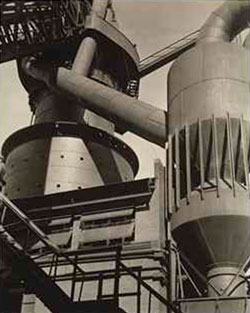 Remarkable expansion of industrial capacity throughout the world commanded the attention of forward-looking photographers.

Widespread belief in progress through technology held by followers of the Bauhaus, Constructivists, and American industrialists provided inspiration to photograph industrial subjects and sites.

Machine images achieved a balance between expressive and descriptive elements. Commissioned by industrial firms for advertising and public relations.

Photography of machine tools, products and mills in the early 1920s idealized technology and suggested that it could be tamed and controlled.

Expressed an “industrial mythos”, a faith in industrial production as the sensible new American religion. 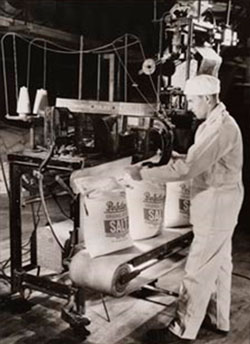 In the late 1920s, industrial and machine images began to appear in popular photographic journals, annuals, and Pictorialist salons. The acceptance of “Beauty in Ugliness.” 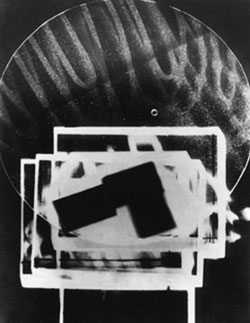 Born in Hungary in 1895, was known as a “Renaissance” figure of the technical era, was active in a spectrum of endeavors that included painting, photography, film, industrial and graphic design.

Ignored traditional distinctions between graphic and photographic expression, between art for self-expression and for utility, and between practice and theory to work creatively in all the styles and media of his choice.

Writer and teacher that explored many unconventional areas of visual activity that continue to engage artists-among them, abstract film, light shows, constructed environments, and mixed-media events.

Served in army during World War I, and moved to Berlin in 1920. Soon became known for articles based on Constructivist theory.

Suggested that through the technological medium of photography, artists in the industrial era could arrive at individualized non-mechanical expression.

Invited to head a reactivated Bauhaus being set up in the US, School of Design in Chicago. 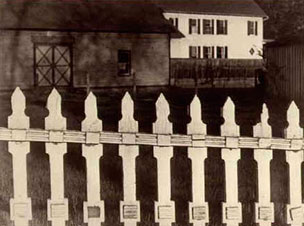 Debut coincided with the first stirrings of modernism in the visual arts in America. Born in New York 1890, attended schools in photography taught by Hine . Visited Stieglitz’s 291 gallery and was inspired to explore the expressive possibilities of the medium.

Work exhibited at 291, the Modern Gallery, and the Camera Club gained prizes at Wanamaker Photography exhibitions and was featured in the last two issues of Camera Work.

Explored the visual problems that became fundamental to the modernist aesthetic. During 1920s, mainly photographed urban sites, continued with the machine forms, and turned his attention to nature use 5x7, 8x10 view cameras.

Strand’s writing set forth the necessity for the photographer to evolve an aesthetic based on the objective nature of reality and on the intrinsic capabilities of the large-format camera with sharp lens.