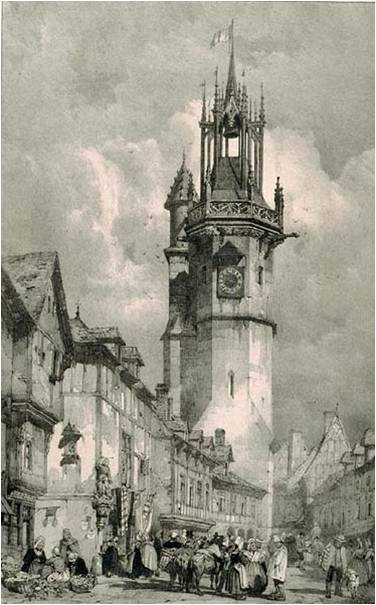 Intaglio engraving, as a method of making prints, was invented in Germany by the 1430s, well after the woodcut print. 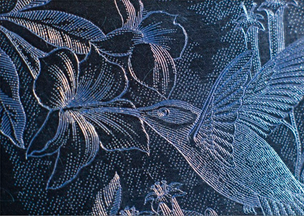 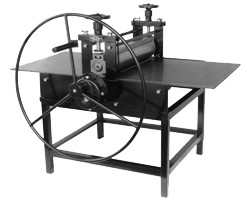 Intaglio printing is the opposite of relief printing, the image is cut or incised into a metal plate with various tools or with acids.

Basic types of Intaglio Printing consist of engraving the image into a plate with finely ground tools called needles, burnishers, scrapers, and rockers, and etching an image with acids. 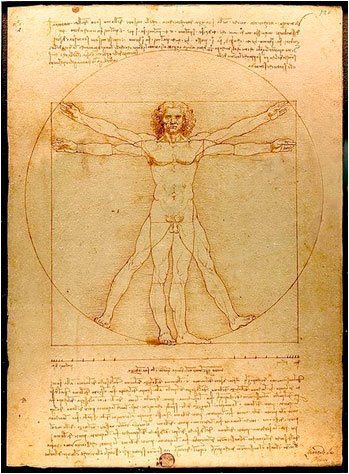