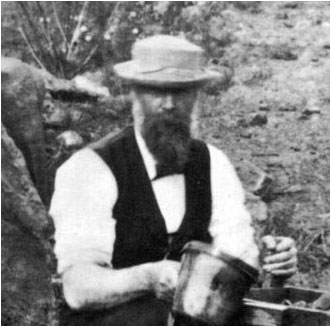 Landscape, nature, and architecture provided congenial subjects for the first photographers. Most of the 18th century had oil paintings, watercolors, engravings, and lithographs of topical views based on drawings made with the camera obscura.

Expeditions to the Yucatan peninsula in 1839 and 1841 were based on use of a camera lucida and daguerreotypes. Camera provided more accurate translation from drawing to mechanically reproduced print for engravers/lithographers.

Important to scientists and intellectuals, a scientific understanding of material reality was key to economic and social progress. Landscape photography evolved as a commercial enterprise with capture of well-known natural formations for travelers.

In 1845, the first Panoramics were taken as embracing reality. Panoramic cameras used in an arc that rotated 120°. Resorted to replication through engraving, aquatints, and lithographs.

Carleton Watkins was an American photographer of the far western landscape that traveled on horseback to the Yosemite Valley in 1861.

Migrated to San Francisco in the early 1850s in the wake of the gold rush. In 1854, Watkins met the daguerreotypist Robert Vance (1825-76), who hired him as a camera operator. 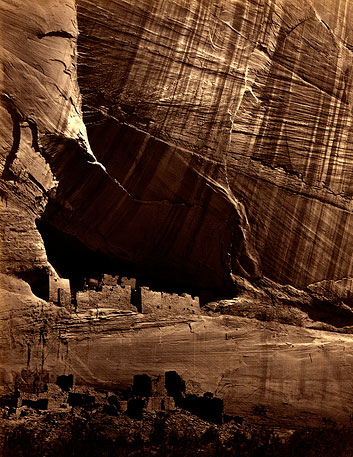 Timothy O’Sullivan photographed volcanic formations of desolate areas and evoked the vastness and silence of remote areas. Explored the strange and inhospitable regions along 40th Parallel (boundary between the State of Kansas and State of Nebraska). Documented geological formations, members of pueblo and rock-dwelling tribes in the region of Canyon de Chelle.

Started landscape with USGS photography after four years of experience photographing behind the lines and on the battlefields of the Civil War. Former assistant in Mathew Brady’s New York studio. 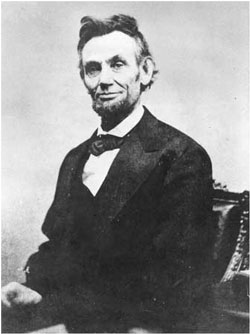 Alexander Gardner and O’Sullivan worked together after Brady refused to credit the work of individual photographers.

Alexander Gardner photographed the Battle of Gettysburg (July 1863) and the Siege of Petersburg. Controversy as Gardner manipulated the setting of at least one of his Civil War photos by moving a soldier's corpse and weapon into more dramatic positions.

Only photographer allowed at Lincoln conspirators execution by hanging. Gardner was commissioned to photograph Native Americans who came to Washington to discuss treaties.