Evolving out of the concept of “social landscape,” images that present the artifacts and landscapes of contemporary industrial culture without emotional shading were given the name “new topographics.” 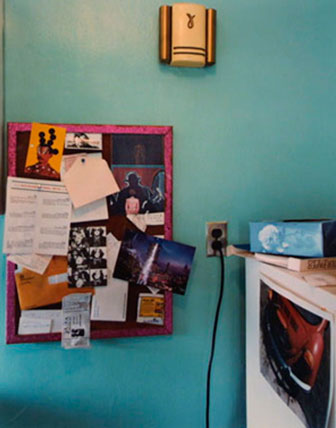 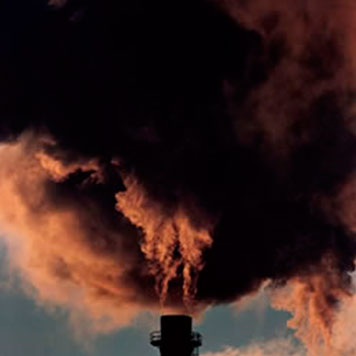 Topographical images usually are highly structured to suggests that their uneventfulness and lack of emotional expression are in themselves emblems of a style and are no more factual records of what actually exists than images that reflect socially oriented points of view.

John Pfahl added some object-a ribbon, a stake-to make the point that the human presence always alters the natural landscape. Others argued for a less damning view of the relationship between land and people such as Linda Connor and Marilyn Bridges.

Photographs by Lynn Davis emphasized aesthetic qualities of structures and monuments that have essentially become and integral part of the landscape. 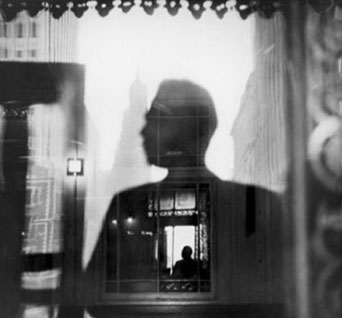 Linda Butler revealed the object in its most attractive light with the artful historical documentation of artifacts. Explore stillness and movement, languor and vigor, and the play of light on forms.