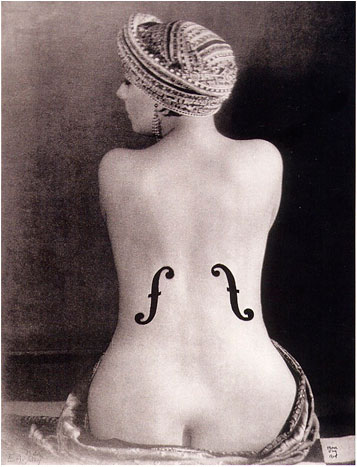 Era between the two world wars encompassed the full potential of photography. Enriched by expanded roles in journalism, advertising, and publicity. Accepted by avante-garde movements in the graphic arts. Explores the relationship of the “new vision”.

Emergence of wide variety of techniques, styles and approaches.

Many photographers became conscious of the effects of technology, urbanization, cinema, and graphic art on camera expression.

Photographers also took note of Freudian and related theories of the psyche.

In Europe, the new vision was nurtured by the complex artistic and social tendencies that emerged following the revolutionary uprisings at the end of the first World War.

The German Bauhaus- a school of architecture and design-and the German Work Alliance viewed artistic expression as concerned with analysis and rational reconstruction of industrial society rather than as a means of producing unique decorative objects based on personal feelings or experiences for an elite class.

Art activity conceived as a way to improve the lives of ordinary people through the redesign of their physical and mental environments. 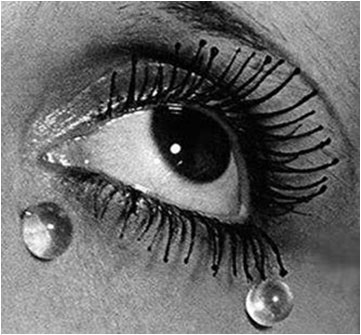 The artist emerged as an individual who “remained true” to reality in order to reveal the true face of our time.

The applied arts were considered as important as the “fine” arts of painting and sculpture; respect for machine technology led to a high regard for both printing press and cameras as the most effective visual instruments of the age.

Dadaists urged that the art of the past be jettisoned; that new themes and new forms be found to express irrational nature of society.

Earliest examples made by German artist Christian Schad in 1918. Employed a variety of substances and light sources to create nonrepresentational images.

Lucia Moholy and Laszlo Nagy were active in Bauhaus in Germany and held that, like other products produced by machine, photographic images-cameraless and other-should not deal with conventional sentiments or personal feelings but should be concerned with light and form. 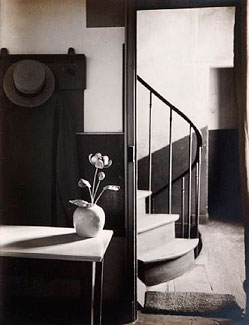 Camera work was seen as the result of both craft and vision, a concept embodied in the theories and programs of Constructivism and the Bauhaus.