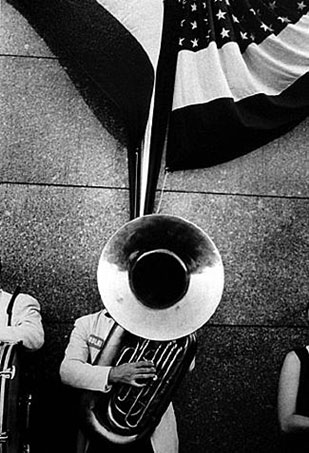 There is one thing the photograph must contain, the humanity of the moment. This kind of photography is realism. But realism is not enough- there has to be vision and the two together can make a good photograph. It is difficult to describe this thin line where matter ends and mind begins."
-Robert Frank, 1962

By 1950, photographic images in silver, in colored dyes, and in printer’s ink had penetrated all parts of the globe, through all layers of society, and had become the daily visual diet of everyone living in the urban centers of the West.

In the 2nd half of the 20th century, the photograph was perceived as the paramount means of visual communication. Traditional photographic methods and materials continued to be refined throughout this period until the 1980s. 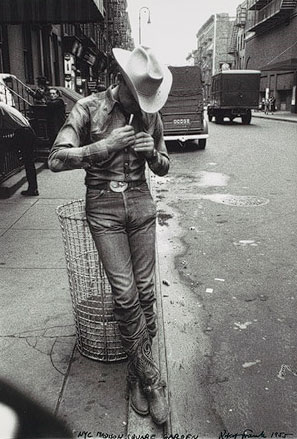 Discovery of ways to produce images electronically and alter them by computer relegated many aspects of conventional photography and raised still-unresolved issues about authorship, copyright, and truthfulness.

Photographs became more pervasive after WWII, partly due to weekly picture magazines, which continued to be popular through the 1970s despite increasing competition from television. 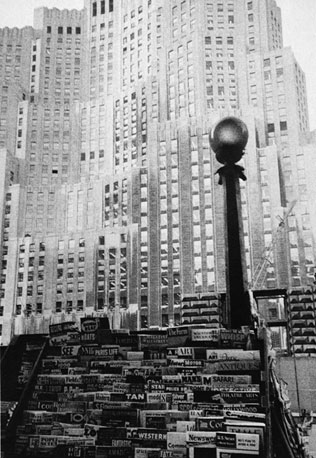 In the 1960s and 1970s, photographs earned greater respect as individual objects; they began to be reproduced more frequently in book format, exhibited more often in galleries and museums, and collected with more enthusiasm by private individuals and business enterprises.

During the 1980s the photograph was seen not only as an object capable of affording information or pleasure but also a tract on which might be inscribed an unmistakable social, personal, or political message.

Photographic processes and concepts traversed national boundaries with ease and this was owed to competition among industrial nations in 19th century. 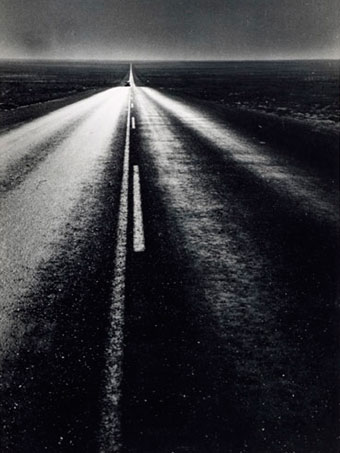 England and France carefully monitored each other’s discoveries in all scientific and industrial fields.
The wellspring of visual culture shifted temporarily to the US as European and Far Eastern countries struggled to rebuild their shattered economies.

The US was physically undamaged from war and entering a period of relative economic well-being and provided conditions for photography and other visual arts to flourish.

In Russia, the medium was transformed from government-sanctioned reportage to a diversity of manipulative practice4s that embrace postmodern themes. 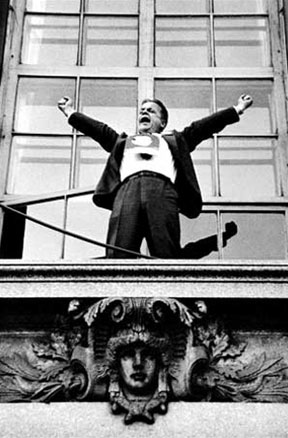 Using wars as demarcations of cultural eras may seem simplistic, but there is little question that a new sensitivity made its appearance in the US after WWII. The nation began a period characterized as domestic peace, political conformism and expansive consumerism until the mid-1960s.