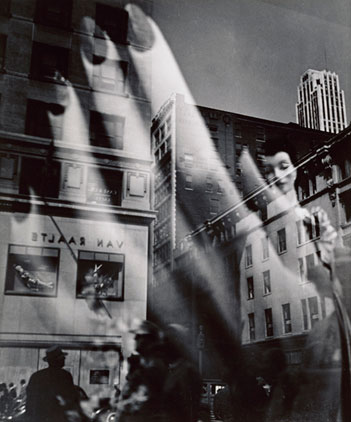 One of the signal influences on straight camera images during the 1960s was the “snapshot aesthetic.” An appetite for naïve camera imagery with the taste for vernacular and pop culture. Like their colleagues painting soup cans, road signs, and comic-book characters, photographers were attracted by the omnipresent emblems of contemporary culture- automobiles, billboards, graffiti, and storefronts.

These artifacts were recorded in a casual style that seemed to paraphrase the lack of artifice and the neutral emotional tone of most snapshots. In 1966, the photographer-educator Nathan Lyons coined the phrase “social landscape” to characterize this type of documentation. 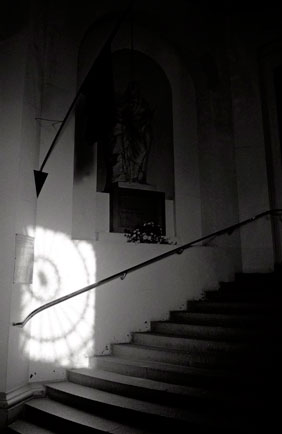 The “social landscape” approach appealed especially to photographers whose view of reality tended to be disjunctive and who no longer canonized the previsualized, beautifully printed, large-format camera image.

The desire to make pictures that affirmed the camera’s potential for neutral observation evolved from an interest in the snapshot, and emerged as a significant impulse, nurtured from the late 1960s through 1991 by John Szarkowski, director of the Department of Photography at the museum of Modern Art in New York.

In theory, the avoidance of overt psychological or ideological interpretation in a photograph allows the viewer to read the work without the interference of the photographer’s political or social bias. 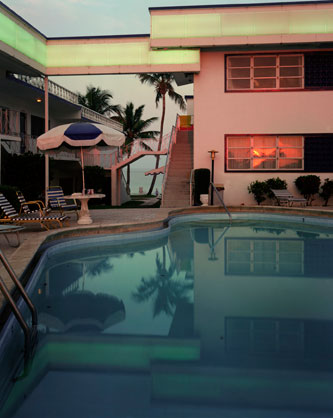 This mode of working is exemplified by Garry Winogrand, whose images, according to Szarkowski, are statements about “the uniquely prejudicial (intrinsic) qualities of photographic description” and not about their ostensible subjects.

Using comparable subject matter, Lee Friedlander made views of city streets that are similarly equivocal but nevertheless suggestive of an uneasy urban tension. Influenced uninflected portrayals of ordinary people by Todd Papageorge and Larry Fink and the street views by Joel Meyerowitz.

Permitted the viewers to decide for themselves whether a particular image is derisive or amusing, is an example of the formal problems of picture-making, or, like the vast majority of photographs, is just momentarily eye-catching. 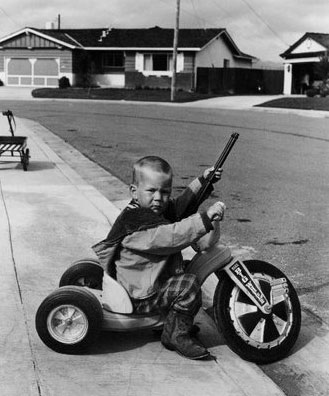 This vernacular mode had an unexpected side effect; it prepared the way for the acceptance of humor in seriously conceived images. Within the diversity of photographic expression that emerged in the 1960s, humor came to be seen as a legitimate element.

Other approaches to humor can be seen in the whimsical confusions between reality and camera images explored by conceptualist photographer Kenneth Josephson.